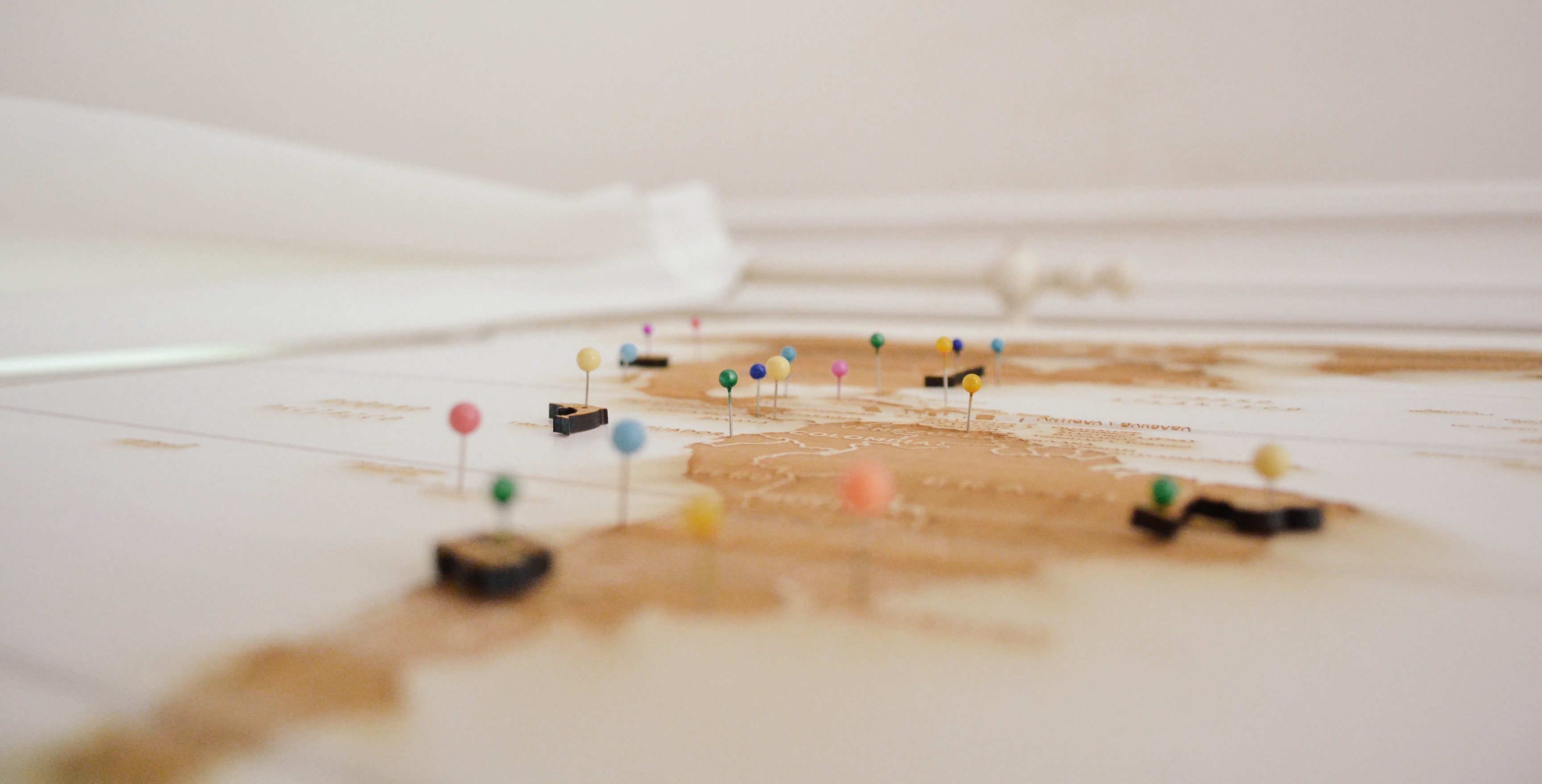 Universities have been measuring the impact of their research for years to provide evidence to funders that their money has been spent effectively.

While the impact of the research of institutions, departments, programmes and individual researchers is clearly demonstrated through these activities, less attention has been paid to the impact that research has on particular geographical areas.

The national dimension is something that SES members are increasingly looking at when measuring impact. Imperial College London, University College London (UCL) and the University of Oxford are all doing work to ensure that their research impacts on areas and regions within the UK are better captured, especially when it benefits areas outside the south east of England.

Imperial College recently mapped how its academic, industry and community partnerships are helping to drive economic growth, provide skills and improve health outcomes across the UK. An interactive impact map released by Imperial earlier in the autumn shows just some of its research and innovation collaborations that have benefits far beyond the traditional Imperial catchment areas.

Imperial’s map reveals research partnerships that has enable discoveries and inventions that help solve key challenges faced in all four nations of the UK. These include smart energy networks in Glasgow, flood management projects in south Wales, and nuclear safety advances in Cumbria.

The map will continue to be updated in the coming months, while Imperial develops impact stories further and does more work around quantifying the impact of these projects on local areas.

A study in 2017 estimated that in 2014/15 the University of Oxford contributed £5.8bn Gross Value Added and supported 50,600 jobs in the UK. This study is currently being updated to reflect more recent research and innovation.

Meanwhile, UCL is collating examples of its impact outside London and the south east. These include the Marmot Cities programme to address health inequalities, developed by the UCL Institute of Health Equity, and supported by a network of six local authorities in Coventry, Stoke, Newcastle, Gateshead, Bristol and Somerset.

UCL research as part of the Act Early collaboration with the universities of Bradford, Leeds and York, has contributed to the improvement of health outcomes in Bradford. These insights will now be applied to a new project helping to support a disadvantaged area of London. And UCL has recently appointed a Pro Vice Provost for the United Kingdom whose role will focus on capturing domestic impact activities and developing bilateral relationships.

The new year will bring more collaborations and innovations developed by SES institutions that will benefit areas across the UK and the nation as a whole, not least, the Oxford-AstraZeneca COVID-19 vaccine, which is expected to be approved by regulators in the new year.

END_OF_DOCUMENT_TOKEN_TO_BE_REPLACED 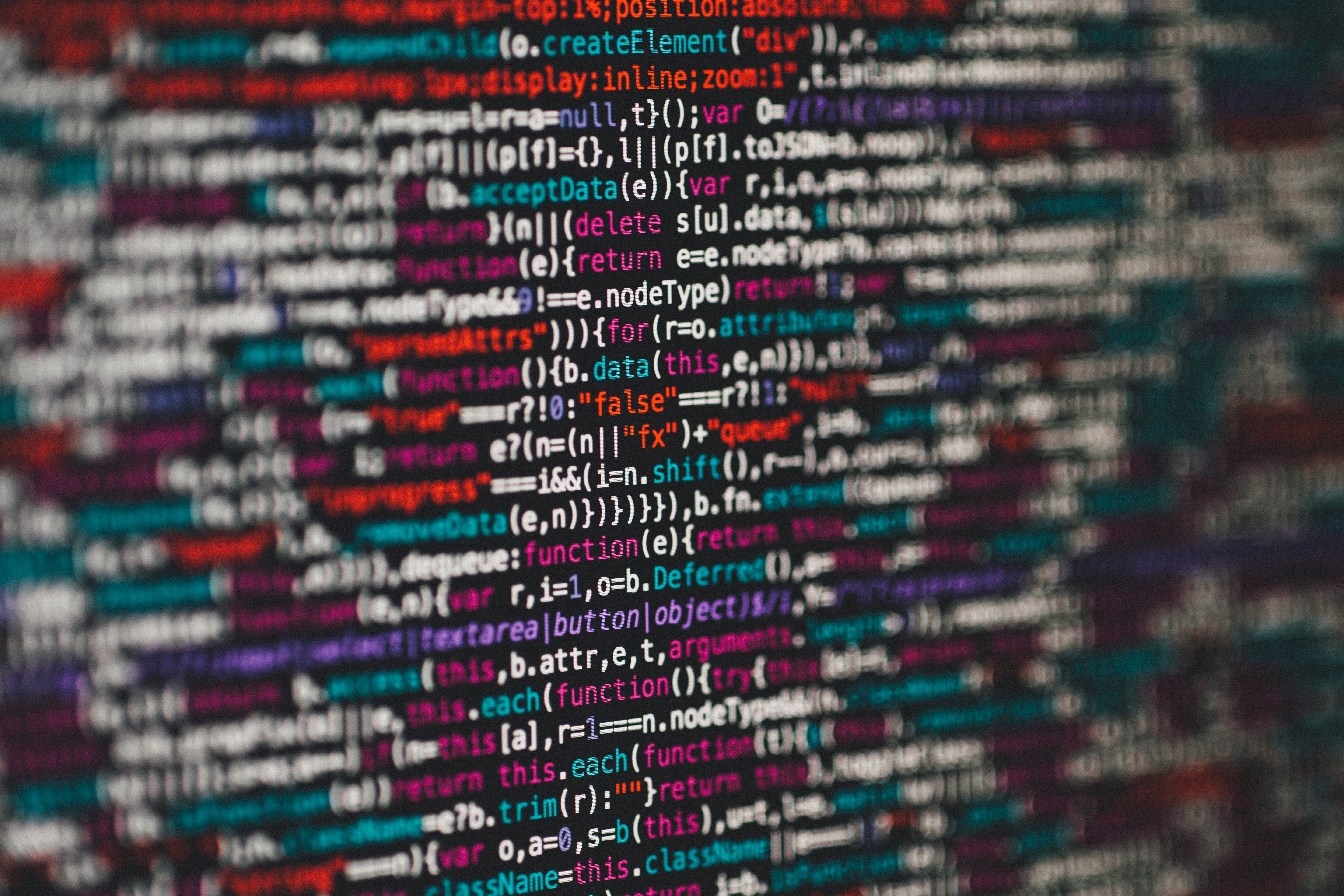