An iconic material, diamond combines huge aesthetic value with enormous practical worth – and both facets of its character are benefitting from pioneering laser science at the University of Oxford.

Led by Professor Martin Booth, the Dynamic Optics and Photonics Group has achieved a breakthrough that’s now being harnessed to help tackle gemstone counterfeiting and could play a pivotal role in next-generation supercomputing.

From writing tamper-proof serial numbers inside diamonds to creating defects in diamond that can then store data in quantum computers, this breakthrough has opened up remarkable possibilities in laser fabrication and its application to this most remarkable of materials.

A Thing of Beauty

Mostly formed billions of years ago deep in the Earth’s mantle, diamonds are not only a cornerstone of the global gemstone market; physical properties such as hardness and toughness make natural and, primarily, synthetic diamonds a mainstay of many industrial applications. This is a substance that has, in every sense, a dual character and both aspects are feeling the beneficial impact of world-leading research by Professor Booth’s group.

“The use of light to examine, modify or control objects down to the nanoscale is a key tool enabling advances in areas such as IT, communications, security and healthcare,” Martin Booth explains. “Our group’s specialism is in strengthening these techniques by finding ways of improving precision and eliminating distortions. As part of this work, we’ve developed several effective new ways of controlling laser beams. In particular, we can control the way light waves coincide in the focus of a lens.”

The beauty of this breakthrough is the versatility of its applications. While much of the group’s work aims to enhance microscopy used, for example, in biological imaging, another key field of interest is laser machining and fabrication – the use of lasers to add or modify features in all kinds of materials. The ability to better control laser machining systems presents a host of new opportunities. 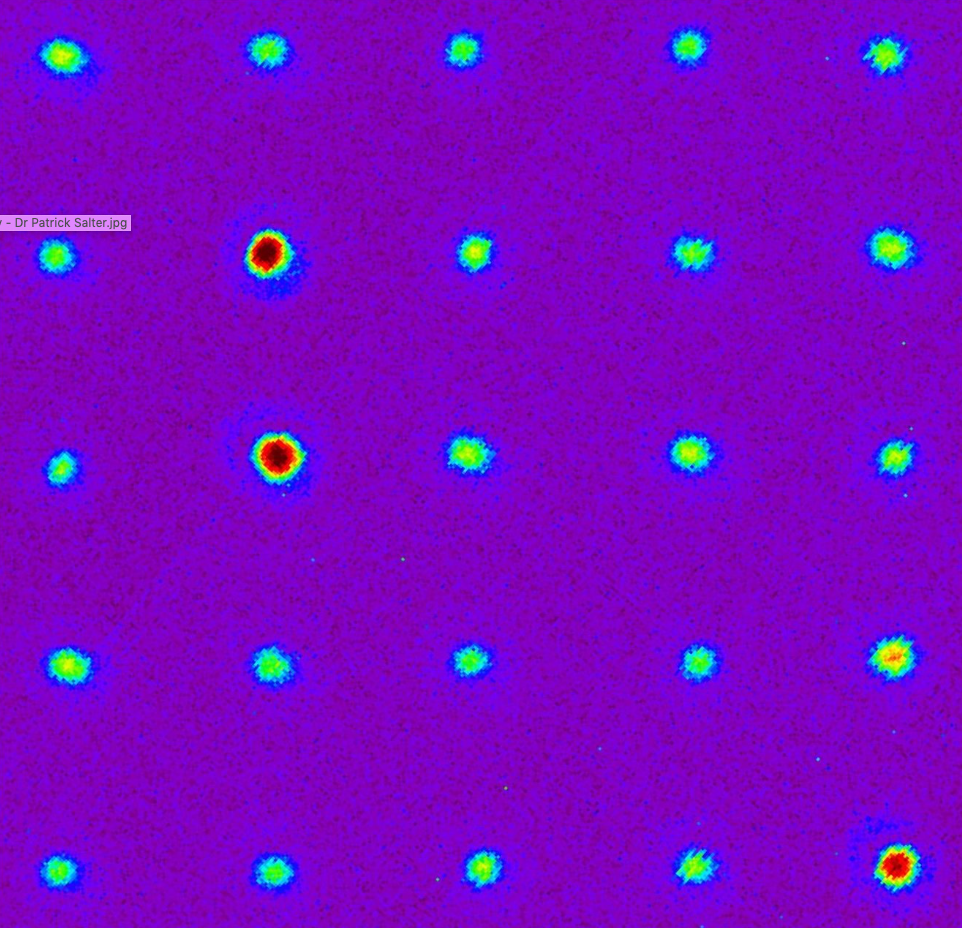 Diamond is one material where the potential is especially evident. The group’s expertise in this area is reflected in its own extensive portfolio of research, as well as its role in the EPSRC Centre for Doctoral Training in Diamond Science and Technology. (Another SES member, Imperial College London, is also part of the consortium behind this CDT).

So what exactly does the cutting edge of diamond-related science look like?

Making a Mark on Gemstone Security

The global gemstone market is worth over $20 billion. As in many sectors, the battle against fake goods and criminal trading is relentless and, unsurprisingly, diamonds are a particular target for illegal activity. To aid the ability to track, trace and verify the quality of diamonds, the etching of tiny serial numbers into their surface is common practice. But as these are only a micron or so deep, they can be polished away fairly easily.

Researchers in Professor Booth’s group recognised that their laser processing expertise could deliver a better alternative: the ability to introduce a secure identification mark just below the surface without affecting the stone’s value. Set up in 2017, spin-out company Opsydia has successfully turned this clever idea into commercial reality.

“We use high-precision lasers to write numbers or etch logos less than one-fiftieth the size of a human hair”, says Dr Patrick Salter, who founded Opsydia with Martin Booth. “The laser pulses are less than a trillionth of a second in duration and are fired more than a million times a second. The lines they create can’t be seen by the human eye but are easily visible when viewed through a microscope.”

Earlier this year, world-leading diamond company De Beers announced it was adopting this game-changing patented technology to enhance its Lightbox range of jewellery. This range uses laboratory-grown diamonds – creating an obvious need to insure against the stones ever being sold on as natural diamonds, as well as to provide a guarantee of quality.

“We use high-precision lasers to write numbers or etch logos less than one-fiftieth the size of a human hair.” 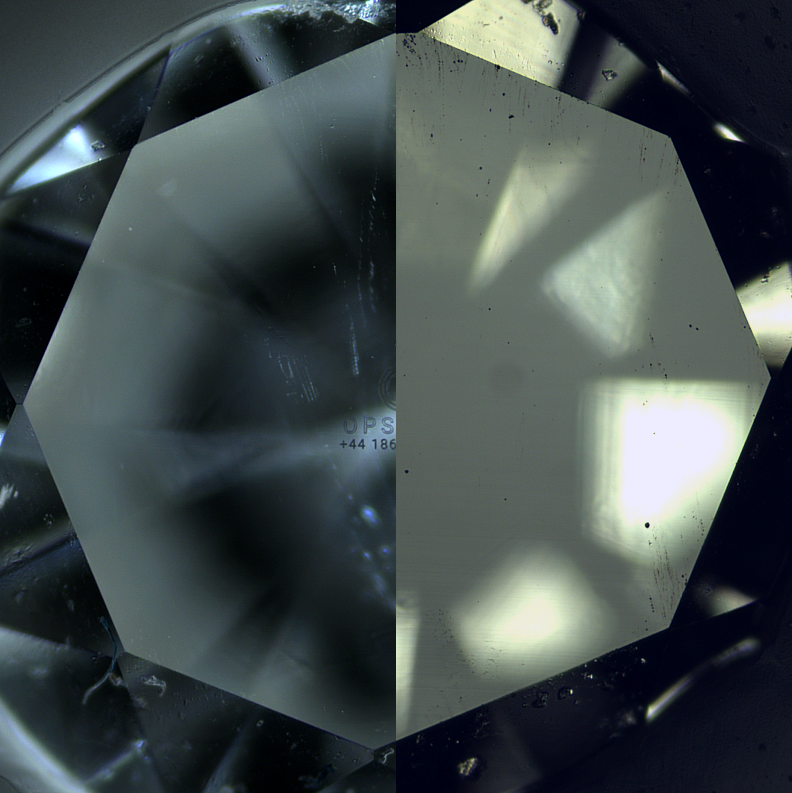 “The same underlying technique also has huge potential to write invisible security markings in plastics, polymers and other translucent materials,” Dr Salter adds. “This is a wide-ranging research topic for our group at Oxford, which includes working with industrial partners on new techniques for authenticating consumer products.”

The Jewel in the Computing Crown

Alongside such here-and-now applications, the group has also fixed its eyes on facilitating the next revolution in global computing. Frequently discussed but often misunderstood, quantum computers offer vastly quicker data-processing speeds due to their ability to harness some of the curious properties of the subatomic particles that make up the so-called quantum world.

Just as silicon provided the bedrock of the computing revolution of the 1970s and 1980s, the need is to pinpoint the material best suited to storing quantum bits or ‘qubits’ – the basic unit of information in quantum computers – and so enable these computers to make the quantum leap from promising idea to world-shaping technology. Diamond could be the answer and the Oxford group, working with Professor Jason Smith at Oxford and Professor Gavin Morley at the University of Warwick, is using its laser breakthrough to help make it happen.

“We’re able to fabricate within the diamond a regular grid of tiny defects, known as nitrogen vacancy centres (NVCs), which can act as qubits,” Patrick Salter explains. “We’ve shown we can create such a grid by using a diamond containing tiny amounts of nitrogen and then giving these impurities a short, sharp kick with a very intense, very precise laser. We’ve produced a network of single NVCs with positioning accuracy around 100 nanometres – a significant step towards making diamond a feasible option as the foundation material for quantum computers.”

Whether helping to underpin the eternal lure of gemstones or fashioning an awe-inspiring future for global computing, the laser techniques developed and discovered at Oxford really are ensuring that diamonds are forever.

Co-founders and current directors of Opsydia 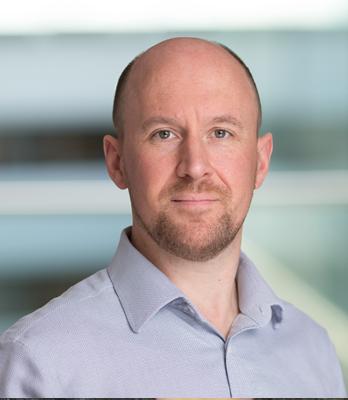 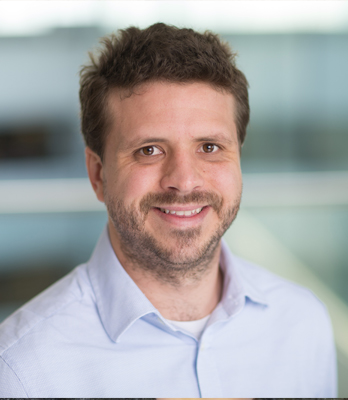 Image 1 (credit to the University of Oxford):

Photoluminescence image showing an array of single nitrogen vacancy (NV) qubits laser-written beneath the surface of a diamond. (The spacing is 2 microns between each NV.)

A cut stone with a subsurface mark. The image is split: half in reflection to show that the diamond surface is not affected, half in transmission showing the mark beneath the surface.