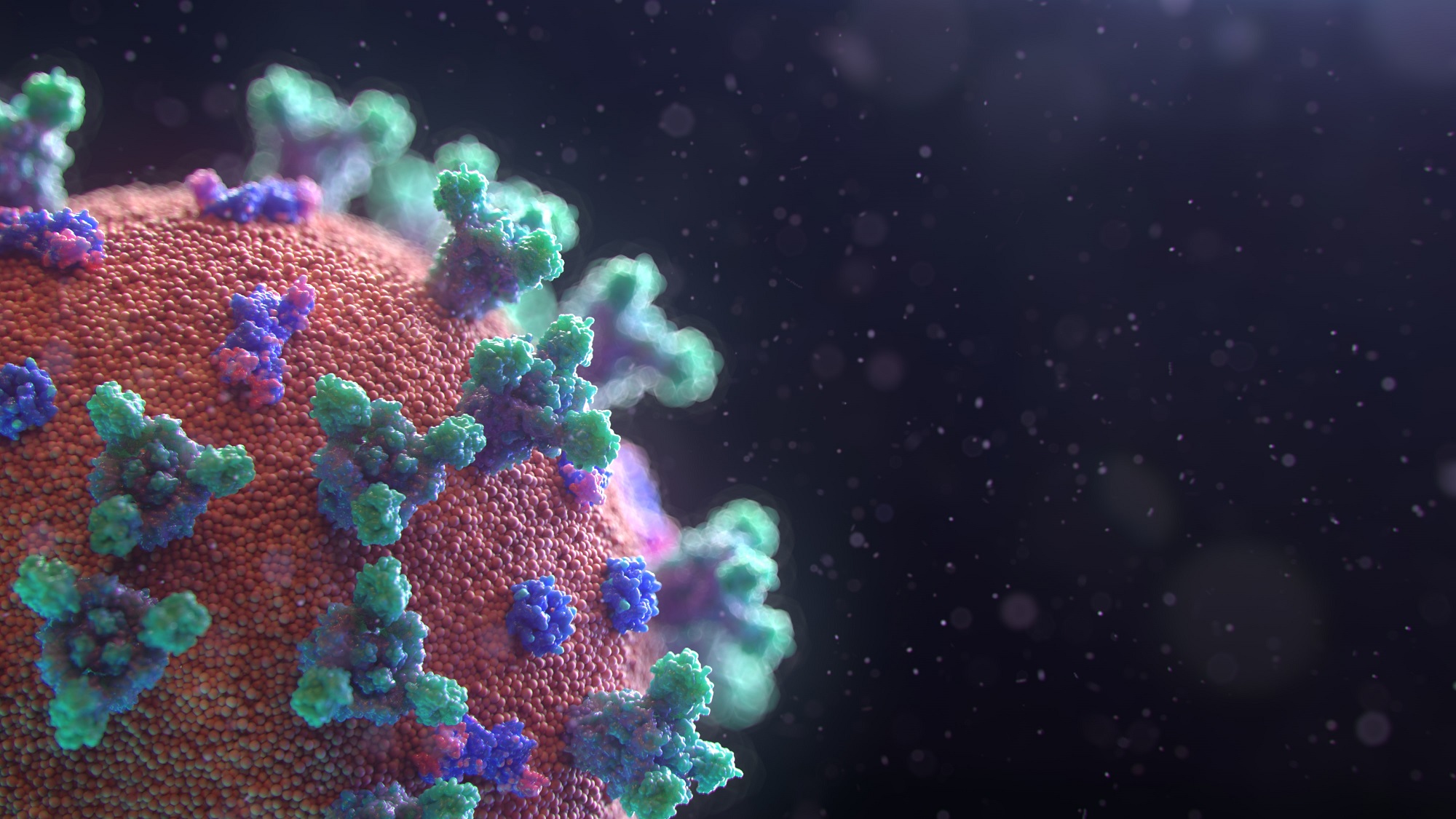 The science and medical research communities are collaborating on what has been described as an unprecedented scale. Researchers from SES institutions including Imperial College, the University of Oxford, University College London (UCL), Kings College London and the University of Cambridge are at the forefront of global efforts to better understand the disease and minimise its effects.

An example of collaborative work between SES members is a project at the University of Oxford’s Jenner Institute to prepare the first batch of a potential vaccine for potential testing, with the support of Professor Martina Micheletti of UCL’s Vax-Hub.

Meanwhile, a team from Imperial College London, has been credited with influencing a change of policy from the UK government after modelling they carried out with the London School of Hygiene and Tropical Medicine revealed that a newly-announced government strategy would lead to 260,000 deaths. The government responded by introducing a more rigorous series of recommendations around social distancing to minimise the impact of the outbreak.

With the UK’s capacity for ventilator manufacture struggling meet the demands of Covid-19 treatment, a group of researchers from Oxford and King’s are building and testing prototypes that can be manufactured using techniques and tools available in well-equipped university and small and medium enterprise workshops.

The team, led by Oxford’s Professors Andrew Farmery, Mark Thompson and Alfonso Castrejon-Pita and King’s Dr Federico Formenti, has developed a prototype for a rapidly deployable ventilator. If approved by regulatory authorities, the scientists involved believe a mature manufacturing network at scale could be achievable within two to three months.

And SES universities, including the University of Cambridge and UCL, are taking a leading role in a national project to understand and control the virus by analysing the genetic code of COVID-19 samples. COVID-19 Genomics UK Consortium comprises the NHS, Public Health Agencies, Wellcome Sanger Institute, and numerous academic institutions and is backed by a £20 million government investment.

At UCL, researchers have been working collaboratively to adapt emergency diagnostics and surveillance technologies normally used to identify and prevent outbreaks of infectious disease to assess the prevalence of the virus.

The Engineering and Physical Sciences Research Council-funded i-sense project, which also includes Imperial College London among its partners, is aiming to reduce the timeframe for COVID-19 test results and enable testing without the need for specialist lab equipment.

The speed in which researchers have come together to respond to the coronavirus was described on Twitter in a thread by Trisha Greenhalgh, Professor of Primary Care at the University of Oxford.

King’s Vice President and Vice Principal (research) and SES Executive member Professor Reza Razavi said: “In the current emergency, university researchers across our partnership are focusing their energies on finding solutions across a breadth of areas and collaboration between our universities has been an important factor in the speed and scale of response.

“There are great examples of this, such as the ventilator collaboration between Oxford and King’s which has already moved from a prototype to a trial.”

END_OF_DOCUMENT_TOKEN_TO_BE_REPLACED 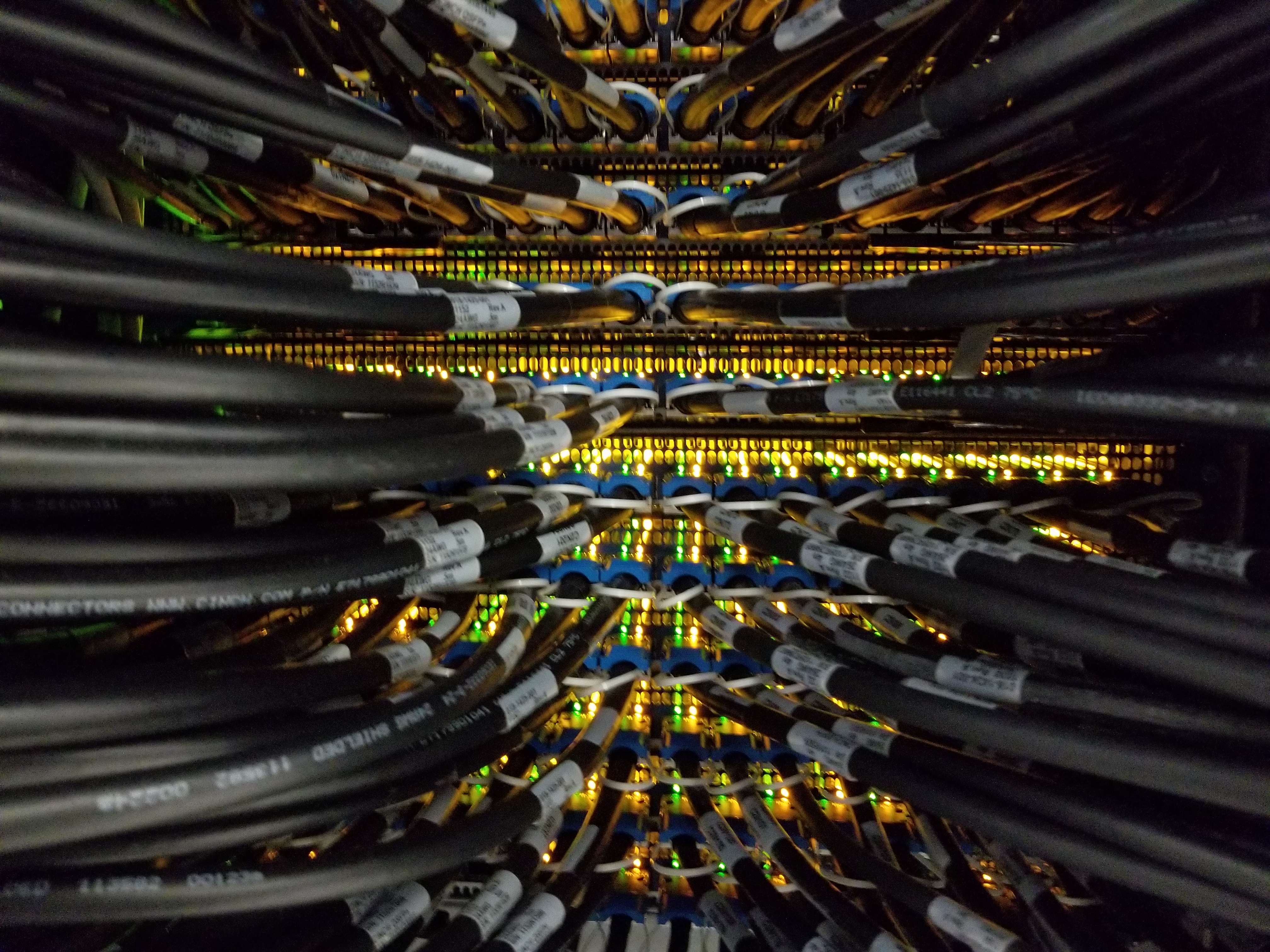