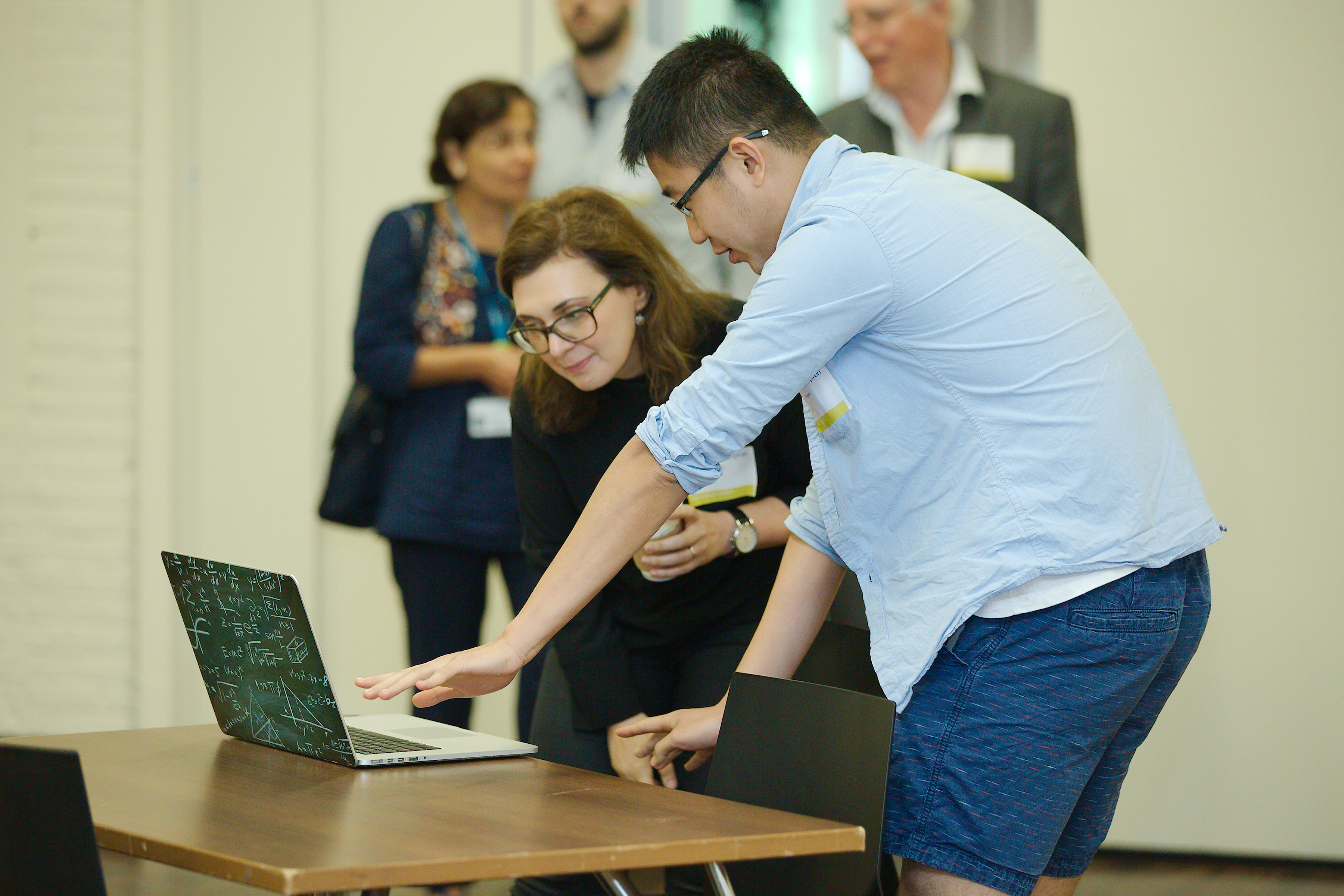 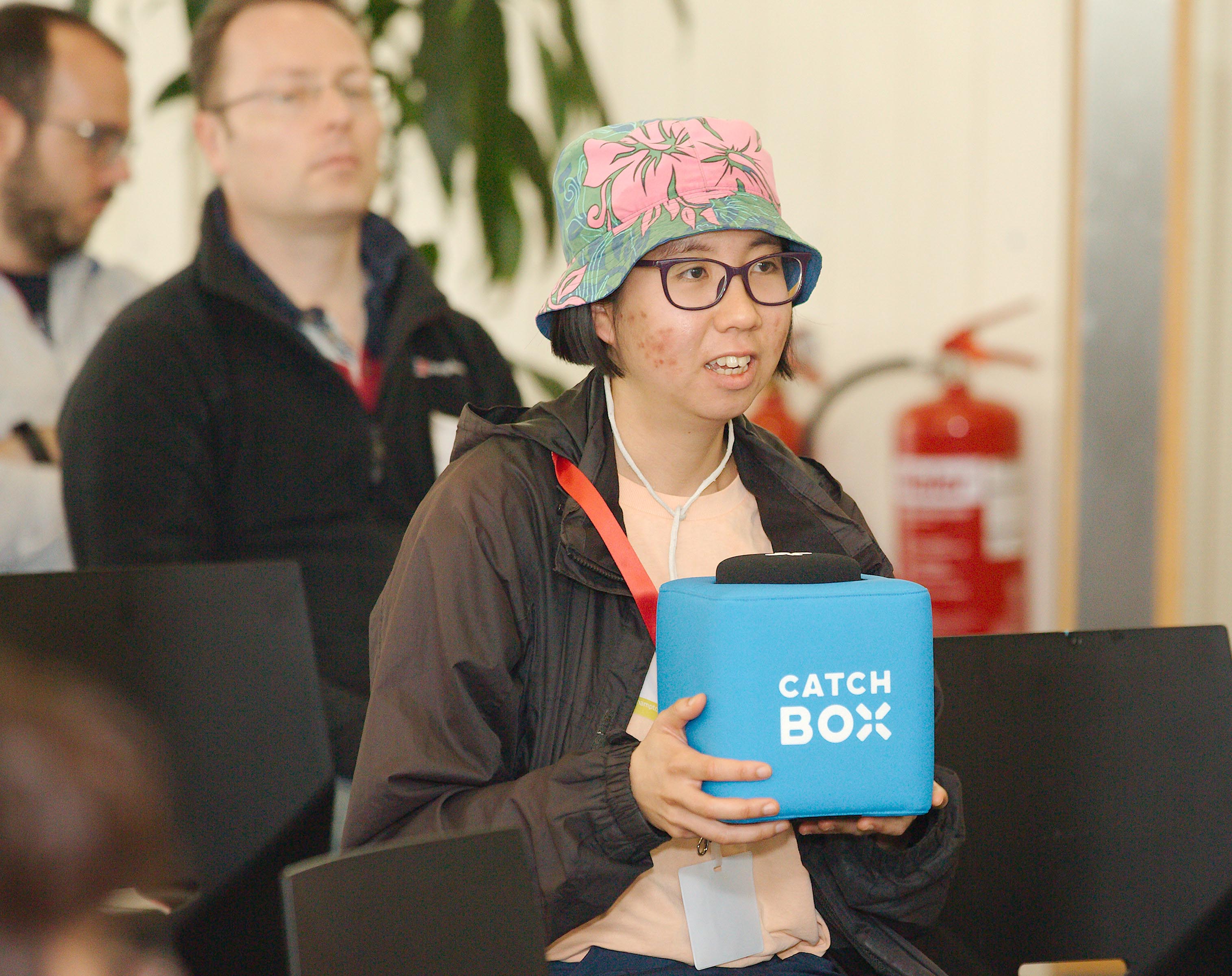 Susan Sun is a PhD student in the Centre for Doctoral Training in Energy Storage and its Applications at the University of Southampton. Her interest is in solar PV and battery systems, and for what cases second-life electric vehicle batteries can truly deliver both financial and environmental benefits.

On 14th June, Science and Engineering South held an event on Data Mining: Exploring the Ethical Dilemmas with the University of Southampton. I went because I really hate targeted ads, and yes, I’m one of those people in a moral panic about machine learning perpetuating existing inequalities. However, I‘d also like everyone’s electricity usage data for my research.

Here are some gems from the day:

Dr. Kieron O’Hara, who included that adapted George Orwell quote within his talk, also made a great point about how the act of collecting happiness indicators can lead to pressure to do well on those indicators, at the cost of respecting people’s autonomy (e.g. “please stop enjoying alcohol, Mr Jones. You might not mind dying at 60, but you’ll bring down the national average”).

During the panel session I asked him:

“On the one hand, I worry that blindly chasing GDP is damaging the environment, and would welcome a metric that is closer to human welfare. On the other, I reserve the right to remain miserable. Any thoughts on resolving the dilemma?”

His response was “not really”, except that all metrics are far from perfect. Life expectancy, for instance, is an approximation of an approximation. Yet there is panic if we drop even one place in the international rankings. Cities also pump ridiculous resources into competing with each other to be a ‘happier’ city.

So, is his answer to forget about GDP, rather than add more metrics on top of it? GDP isn’t always useful either – it doesn’t count the value created by homemakers, etc. – and it only started being counted in the 1930s. Governments managed just fine before that.

I do wonder: Did they, though? No one thought climate change would be a problem before the 1930s either. And I’m very uneasy about throwing up our hands and saying, you can’t trust any metrics, let’s not measure anything! Doesn’t that pave the way for extremely sub-optimal policies? Without quantifying CO2 and other emissions, what answer would we have to anyone who claims solar panels are bad because they emit more CO2 in being made than they save over their lifetime? (N.B.: as long as they’re installed somewhere sunny, they don’t!)

To be fair, Dr. O’Hara wasn’t saying, “let’s not measure anything”. What he did suggest is that we, as a country, need to make policy more intelligently. How we do that is still an open question.