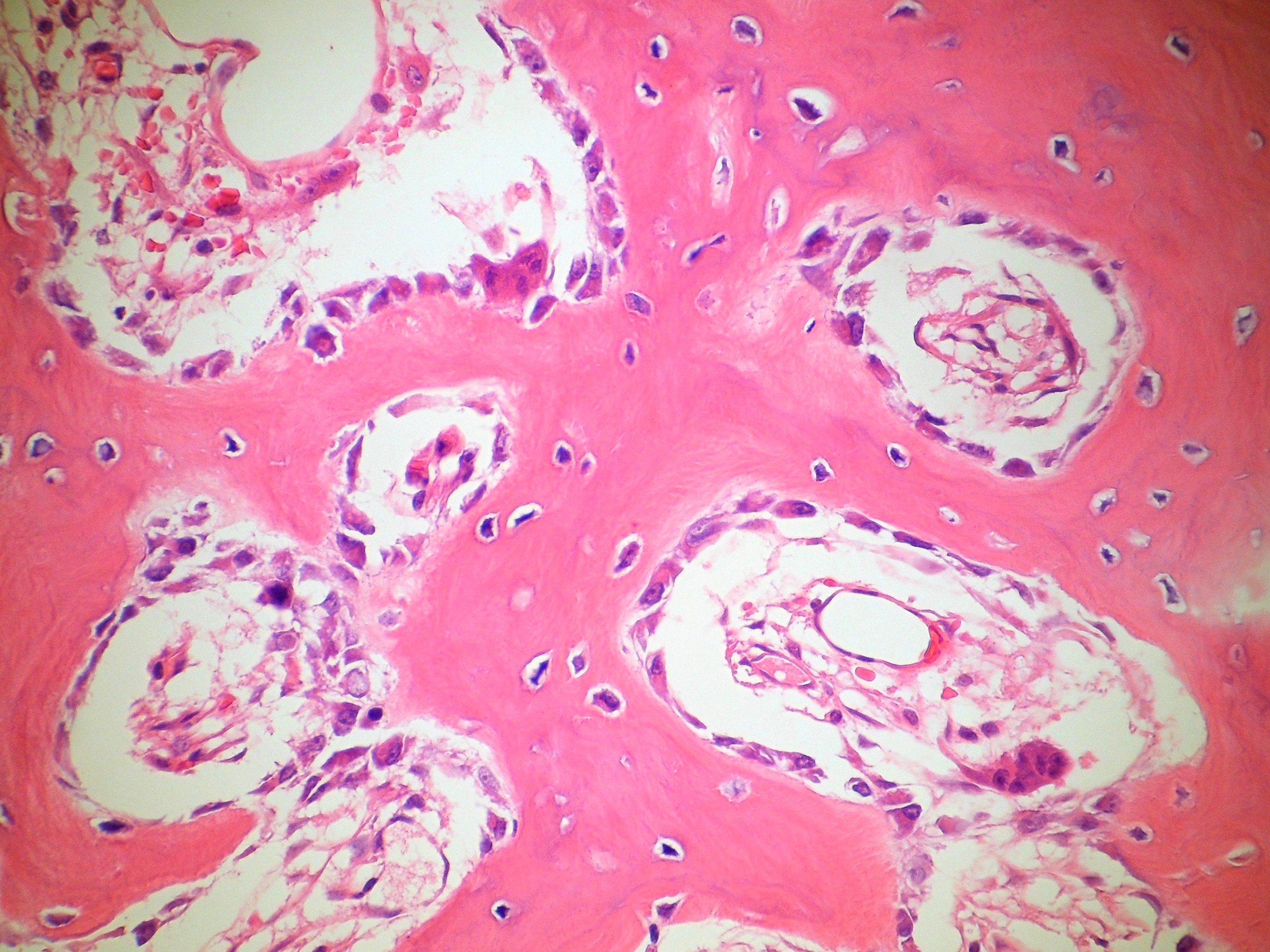 How HPC is Boosting Cutting-Edge Biology

By sigourneyluz7th April 2016 Bioscience and medicine, Recommended, The Data Revolution

High Performance Computing (HPC) is adding momentum to the evolution of biological science and a revolution in our understanding of how biological systems function – as pioneering research at UCL is clearly demonstrating.

The group is at the leading edge of the fast-developing field of quantitative biology, a discipline that uses measurable data and mathematical modelling to reveal the secrets of the living world – with Emerald’s sheer computational power and speed helping to generate insights that could lead to dramatic advances in spheres such as drug development and gene therapy.

Biology is one of the great natural sciences. Traditionally, its main focus has been on identifying and characterising the different elements within biological systems. But how do these elements actually combine and work together? This key gap in understanding helped to trigger the comparatively recent emergence of quantitative biology, which strives to: 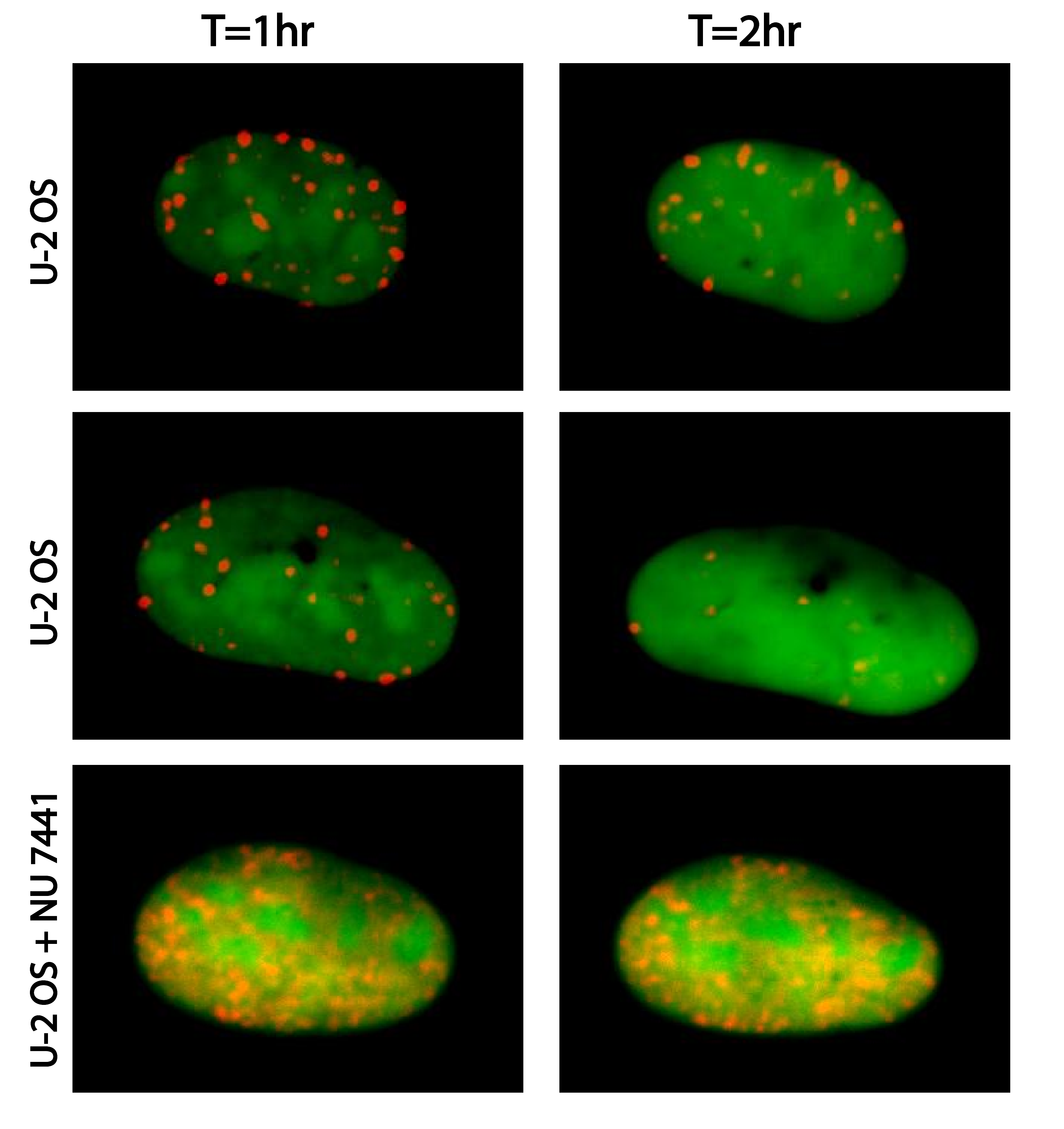 “My group supplements experimental methods with mathematical modelling and statistical analysis,” Chris Barnes explains. “We then apply these tools to biological systems and synthetic biology – an emerging discipline specialising in the design and construction of artificial biological systems and the redesign of existing ones, with potential uses not just in medicine and healthcare but also in areas such as energy and the environment.”

A key element in this work, which is underpinned by UK Research Council funding and support from the Wellcome Trust, involves building mathematical models of biological systems to show how they function and might be improved. “We use models to make predictions that we then test through physical experiments, which in turn generate results that we feed back into the models,” says Dr Barnes. “It’s a process where modelling and experimentation are continually reinforcing one another.”

“Some of our projects simply couldn’t and wouldn’t have happened without the computing power that Emerald provides.” Dr Chris Barnes, Lecturer in Systems Biology

In a field where computational tools naturally play a pivotal role, HPC has delivered a step change in capabilities enabling the team to carry out increasingly complex and sophisticated modelling with phenomenal speed and accuracy. In this context, Emerald, located at Rutherford Appleton Laboratory in Oxfordshire and the UK’s most powerful supercomputer based on Graphics Processing Units (GPUs), has been a game-changer.

“We first harnessed Emerald in summer 2012 as one of its very first pilot users,” Chris Barnes confirms. “Since then, Emerald has become absolutely integral to the challenging work we do using complicated non-linear models to investigate different types of biological processes and to improve understanding of their complexities.”

As the following recent examples show, this cutting-edge 84-node cluster is adding real value to the ground-breaking research being pursued by the Barnes group:

“With Emerald’s help, we’ve developed and tested design methods that allow the selection of the genetic networks incorporated into engineered bacteria to be based on the networks’ robustness to external noise”, says PhD student Miriam Leon. 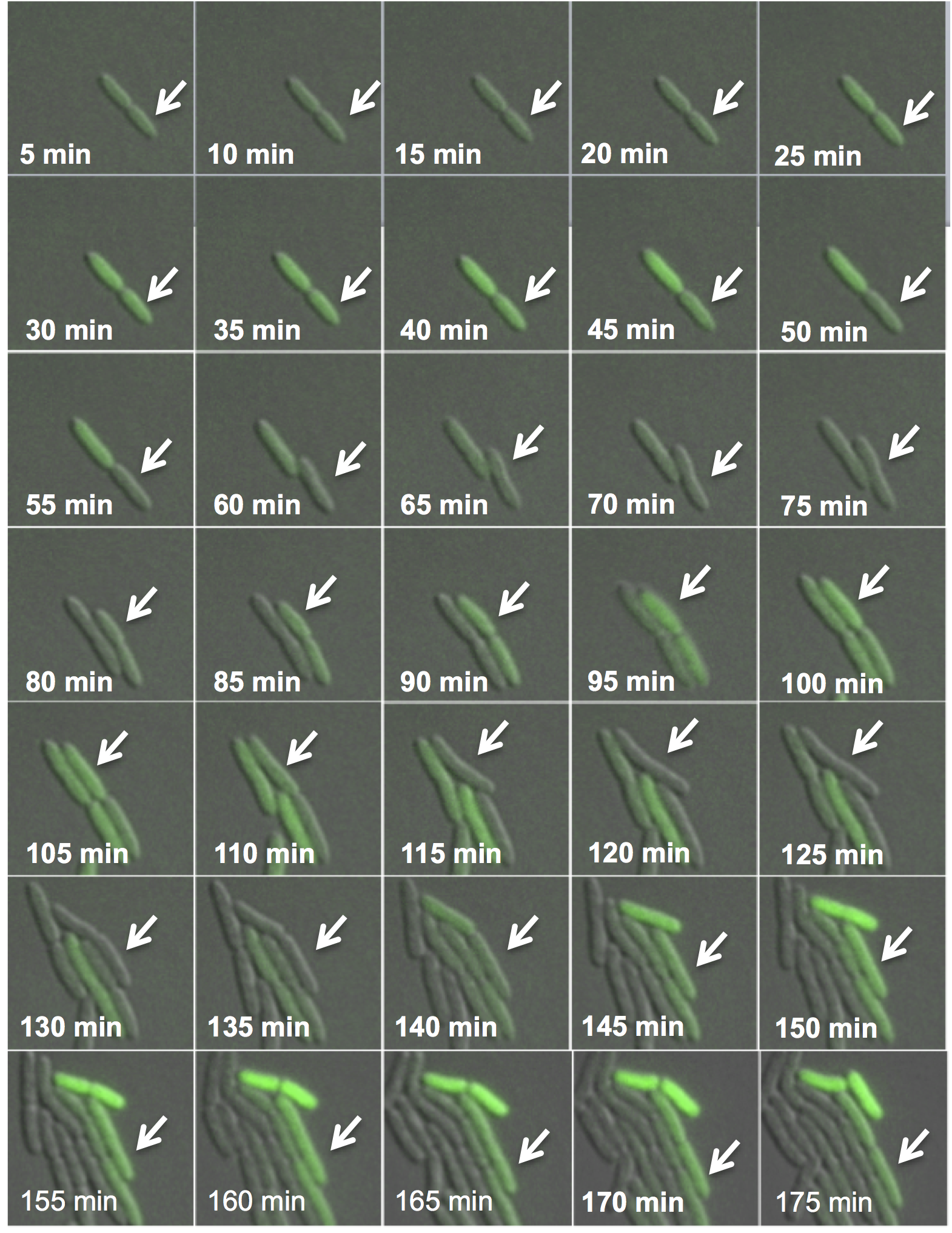 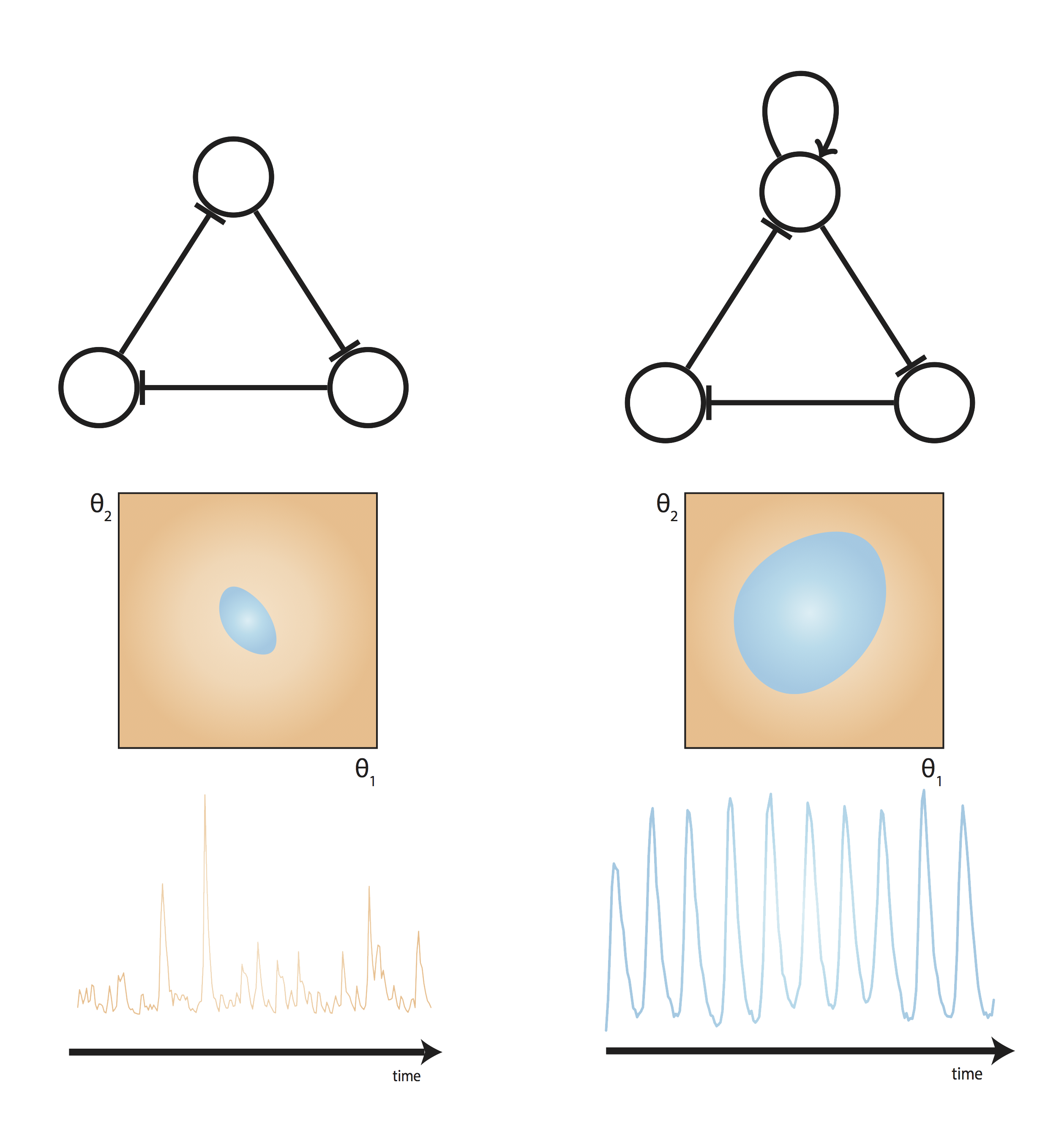 By adding an extra component to the group’s toolkit, Emerald is certainly meeting its goal of delivering super-fast processing that accelerates research and solves problems quicker. “Some of our projects simply couldn’t and wouldn’t have happened without the computing power that Emerald provides,” Chris Barnes affirms unequivocally.

“Take our recent research into transcriptional oscillators as part of our work on bacteria. Some of the simulations that we completed in a few hours using Emerald would have taken up to a week running on single GPU cards, and generating the results required hundreds of runs. But just as important as raw computing power is the fact that Emerald is so accessible, easy to use and underpinned by such excellent technical support – all of which makes a massive difference to our ability to meet the challenges presented by this fascinating and increasingly influential field of biology.” 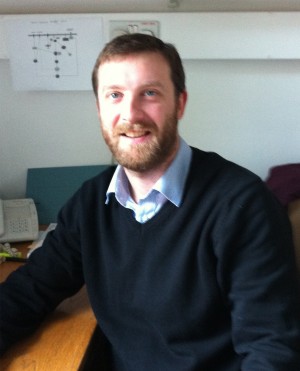 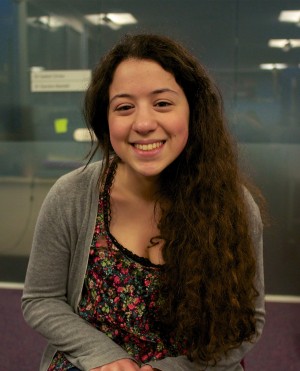 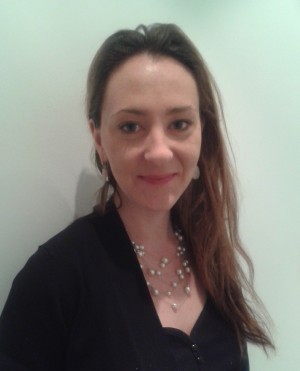 DNA repair in osteoblastoma (a rare type of benign bone tumour): cells are exposed to the DNA-damaging agent neocarzinostatin.

Example of a posterior distribution (a term used in the field of statistics) produced by ‘abc-smc’ analysis on Emerald.